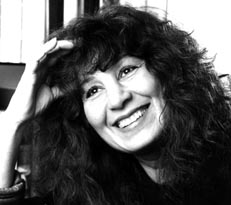 At last my Beloved has haggled with death.
‘One more day’ was the pearl she bought in silence.

At night she heard the blacksmith hammering chains,
at dawn the saw, the fretwork wrought in silence.

‘The only wrong I’ve done is to live too long,’
my Beloved’s eyes tell the court in silence.

She’s as young as the month of Ordibehesht,
month of my birth, spring’s mid-leap caught in silence.

My Beloved, under the shade of a palm,
was the girl, the mother I sought in silence.

The bell on her wrist was silent, her fingers
ice cold as the julep she brought in silence. 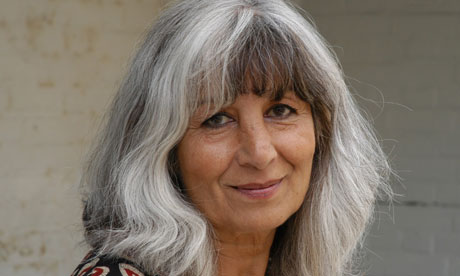 About this Poem:
“I wrote this poem as an elegy for my mother who died suddenly at the age of 92, after a night and a day in hospital. Living in England, I had been separated from her since childhood, but after the Iranian revolution my mother left Iran and settled in London, where we became very close. This is the first ghazal in which I have tried to observe, along with the requisite rhyme and refrain (qafiaand radif), the disjunctive nature of the couplets. The suffixjune/jan is commonly used as a term of endearment in Farsi, meaning dear, dearest, darling, but also life or soul.” 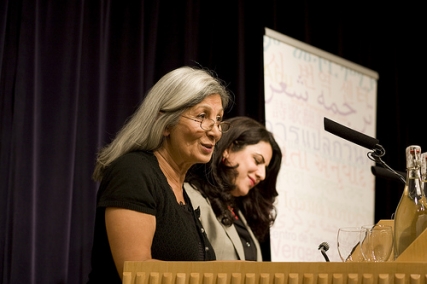 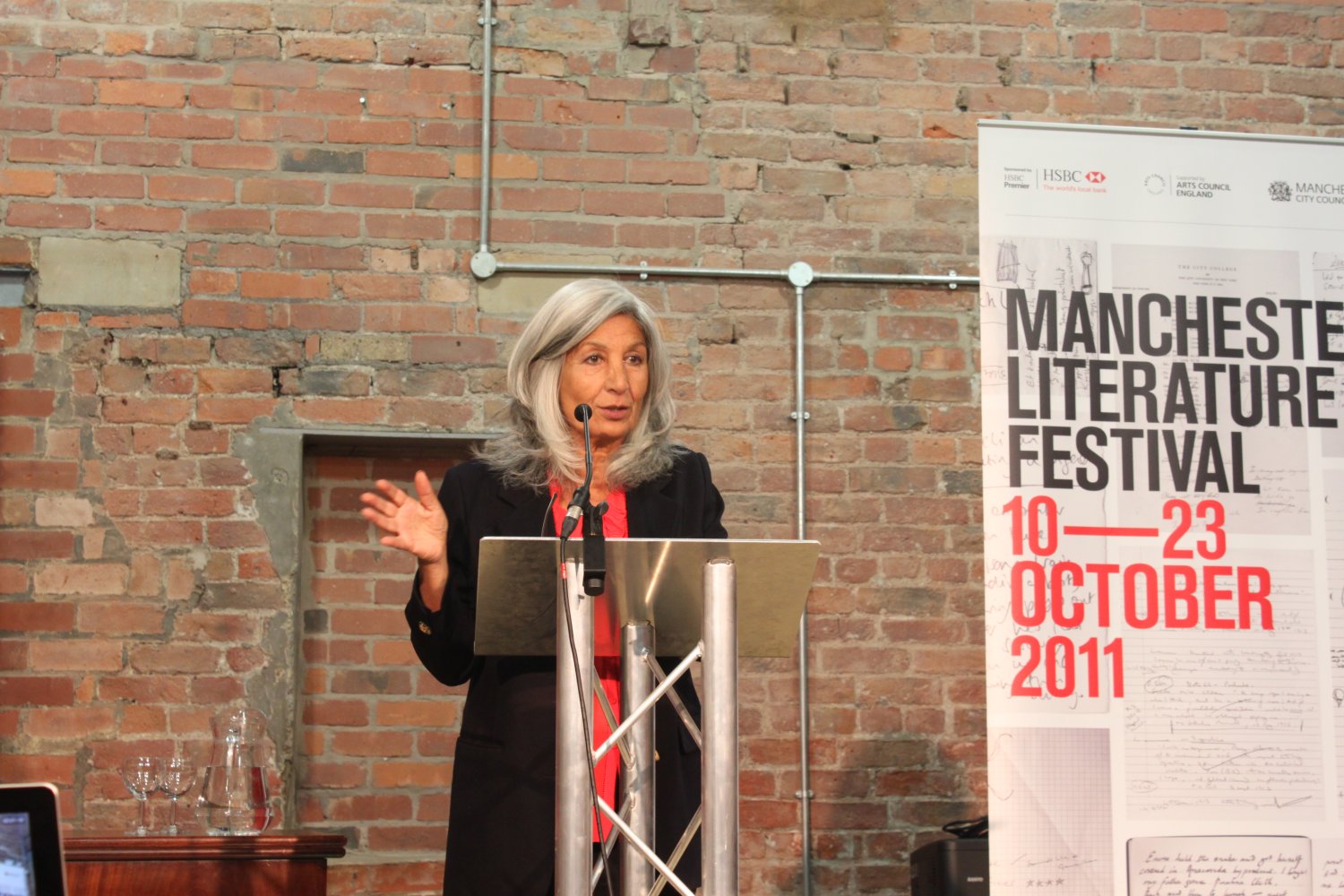