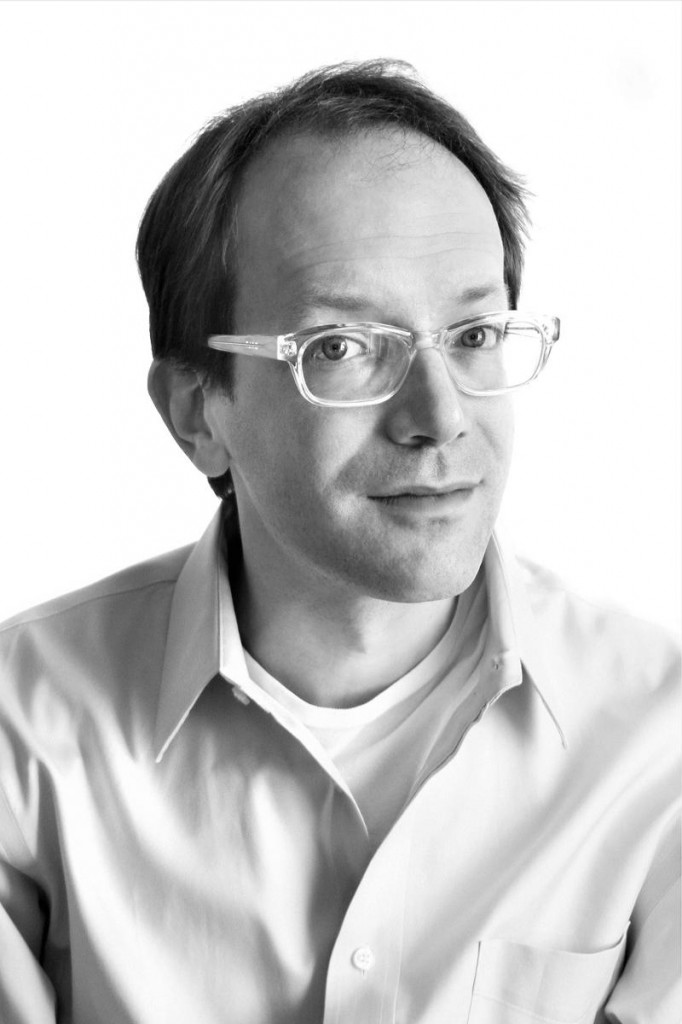 No one should be this alone–

none of the pines

in their prepotent verticals,

none of the unseen

who might stop by the empty lodge or the lake

as blue as if there had never been people

although there are people: a few

at the general store, and evidence of more

in clean vinyl siding, and down the extended street

a ruddy steel pole the height of a child, its plaque

between the disputed boundaries

of Canada and New Hampshire, meant

Each household, their constitution said, could possess

books, bedding and hay, seven sheep and their wool, secure

from attachment for debt no matter the cause.

The state militia came to set them right.

The legerdemain of the noon sun through needles and leaves,

revealing almost nothing, falls across

for such high soil and such short reward:

the people… do hereby mutually agree

to form themselves into a body politic

by the name of Indian Stream, and in that capacity

to exercise all the powers of a sovereign

till such time as we can ascertain to what

About This Poem
“The Indian Stream Republic was real, as well as controversial and short-lived; the poem grew out of things we really saw during a few days in August 2012 exploring Coös County, New Hampshire, best known to many poetry readers as the setting for Robert Frost’s ‘The Witch of Coös.’ The marker and the observed details are in or near Pittsburg, New Hampshire, the northernmost town or village in New Hampshire–between Pittsburg and the Canadian border there are the four Connecticut Lakes, from First Lake to Fourth Lake, and a number of hunting lodges, but no permanent human settlements, so far as I know. The woods are lovely. Historical details, and phrases (in italics) from the Indian Stream Republic constitution, come from Daniel Doan, Indian Stream Republic: Settling a New England Frontier, 1785-1842 (University Press of New England, 1997).”

*
Stephen Burt’s most recent collection is Belmont(Graywolf Press, 2013).
Burt lives in Belmont, Massachusetts. He is also the author of several books of criticism and teaches at Harvard University.